Williams, who has served as principal at Longfellow Middle School for the past two years, will lead the development and implementation of strategies to reinforce and enhance diversity, equity and inclusion initiatives across the district. She will join the district’s leadership team and report directly to the superintendent.

“It has been my goal from the onset of my time as superintendent to have someone solely focused on diversity, inclusiveness and equity in our schools and workplaces,” said Superintendent Dr. Nick Migliorino. “I believe this is a vital position in our district that must be sustained over time and I am confident that Stephanie’s leadership will continue to advance our efforts through this essential work.”

For more than a year, Williams has also served as chairwoman of the district’s Diversity Enrichment Council. In 2016, the district created a task force to focus on improving the climate and culture of schools. The task force, which included a variety of internal and external stakeholders, made specific recommendations to district leaders with the goal of improving diversity across the district. The Diversity Enrichment Council was created to review the recommendations and develop a district-wide diversity and inclusiveness plan.

The council’s goal is to take actionable steps to increase cultural diversity within the Norman Public Schools leadership and staff, to create and implement strategies that focus on inclusivity and equity for all, and to provide ongoing support at all levels of the district including professional development in the areas of implicit bias, cultural competency and awareness among other areas. Williams will continue to lead this initiative, now with a singular focus on advancing diversity, equity and inclusion in schools and workplaces.

Last fall, Williams also served on the City of Norman’s Inclusive Community Subcommittee, which falls under the Norman Human Rights Commission. The subcommittee’s work was focused on creating a road map for the Norman City Council with regard to creating a truly inclusive community. Williams played a key role on the subcommittee, as she represented Norman Public Schools and added tremendous value to important discussions that will positively impact the entire city. She also serves on the Jeannine Rainbolt College of Education’s Education Professions Division Advisory Council at the University of Oklahoma and in 2008 established a mentoring program, D.A.R.E. 2 H.O.P.E. The program, which began at Irving Middle School and was later implemented at Whittier Middle School, used resources from local universities to aid in the academic success of students of color.

“I am excited to assume a role that continues to support our district's value of inclusiveness,” Williams said. “Striving for social justice, being culturally aware and achieving equity for all are integral to the values we hold as a district. My passion for this work goes far beyond what words can truly express as representation matters...period. I am honored to lead this district in doing the important work of advocating for and creating spaces where not only the voices of marginalized groups can be heard, but also where there is action taking place to ensure our schools are the best they can be for our students, staff and families. We are stronger because of our diversity. I am looking forward to engaging with our community in various ways as we work together for the overall success of the Norman community.”

Williams has been with the district since 2005. Prior to her time as principal at Longfellow she served as assistant principal of the Freshman Academy at Norman North for two years. During her time at Norman North she was named the 2018 Oklahoma Assistant Principal of the Year by the Oklahoma Association of Secondary School Principals. She has also worked as an assistant principal at Whittier Middle School for six years and a teacher at Irving Middle School for five years. 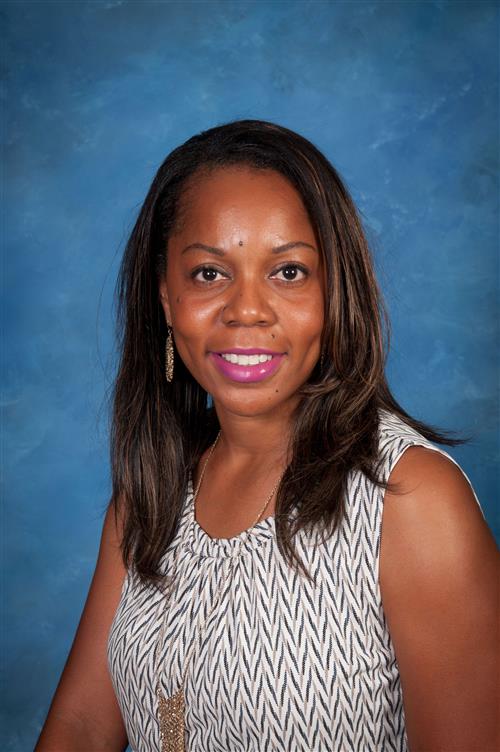